Labyrinth of our Times

Yesterday we installed the 'Labyrinth of our Times' in Sunderland Minster, and I really must commend it to you if you are able to visit during Holy Week.

Labyrinths are nothing new in Churches, the most famous being at Chartres Cathedral and the most recent being installed in the refit of Wakefield Cathedral. They are ways of encouraging a prayerful journeying inward and outward, and often have a surprising impact on participants (Iranian Christians visiting the Labyrinth last night were moved to tears at their first ever encounter with such a thing)

This Labyrinth is something both old and new though - as we are building it up out of donations to foodbanks, which we will pass on at the end of the week. The intention is to move the Labyrinth from simply a place for personal reflection to one with a more overtly political dimension. Of course our prayers are at one level internal and individual, but faith encourages an essentially social spiritual life.

The daily prayer Jesus gave us is completely communal: 'Give US this day OUR daily bread', and yet 20th Century Western forms of Christianity became increasingly influenced by the individuality encouraged by modern day capitalism.

The result of the rampant belief in individualism and free market capitalism has been the fragmentation of our spiritual lives and of our society. The economic crash in 2008 caused by the banking industry ended up with the state handing out billions of pounds to the very group in society that caused the disaster. At the same time governments were increasingly scapegoating those who were forced to live on welfare. Since the banking crisis, almost incredibly, the rich have engorged themselves and have been able to increase their personal fortunes. Their allies in the state have actually enabled rich individuals and large companies to get away with large scale tax avoidance whist public services have been dramatically cut.

At the same time, increasing numbers of people have been forced to go to foodbanks to feed themselves and their families. This has been exacerbated by the Government's use of punitive benefits 'sanctions' which penalise the most vulnerable in society.

The 'Labyrinth of our Times' encourages us to respond to this situation. As we enter it, we are asked to prayerfully work out our own response to a world of increasing inequality. As we emerge from it - we are challenged to lead lives of faith that resist poverty and challenge the inequalities inherent within Capitalism. 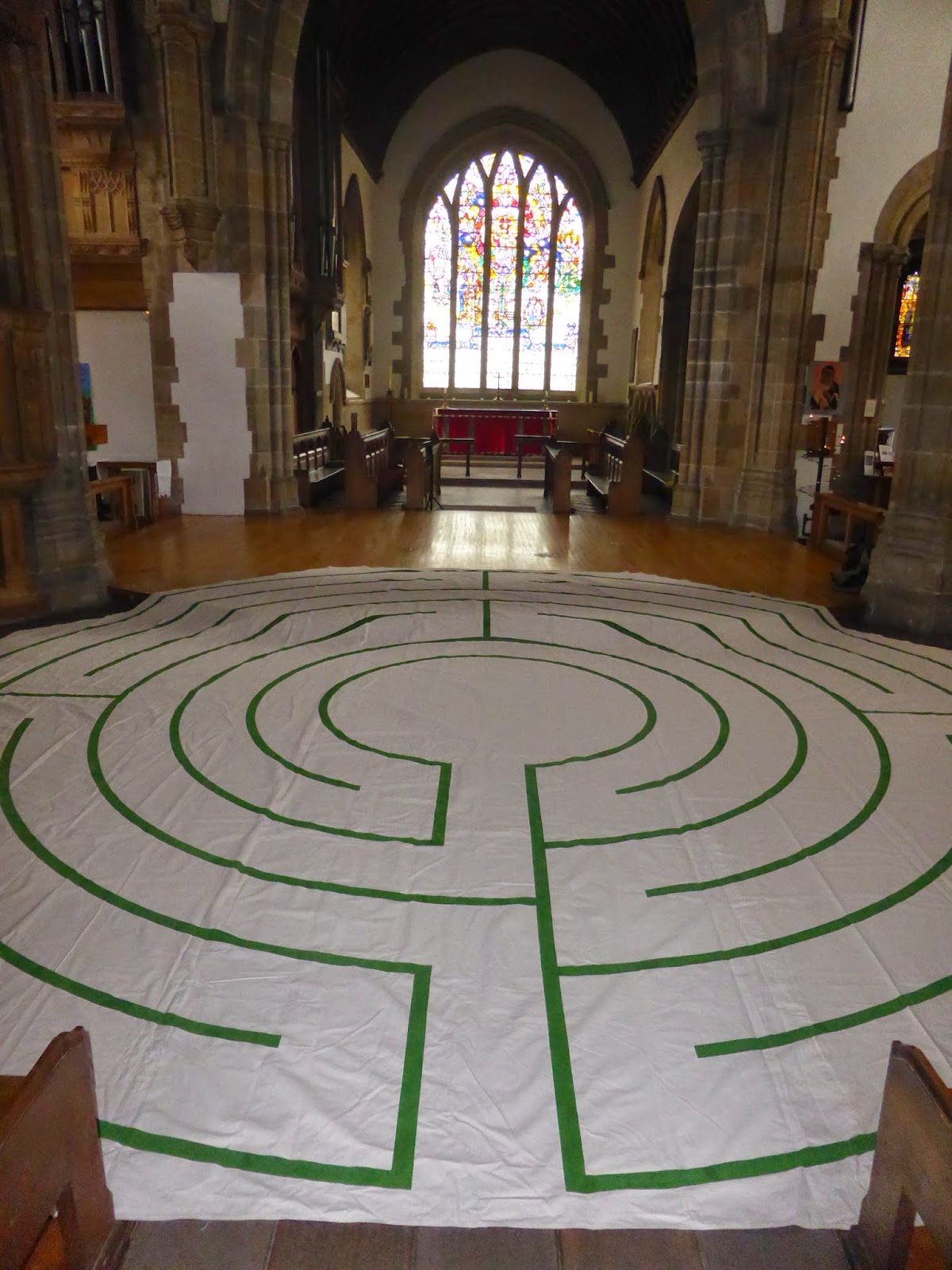